What are the carrier oils used in beard oil and beard balm? 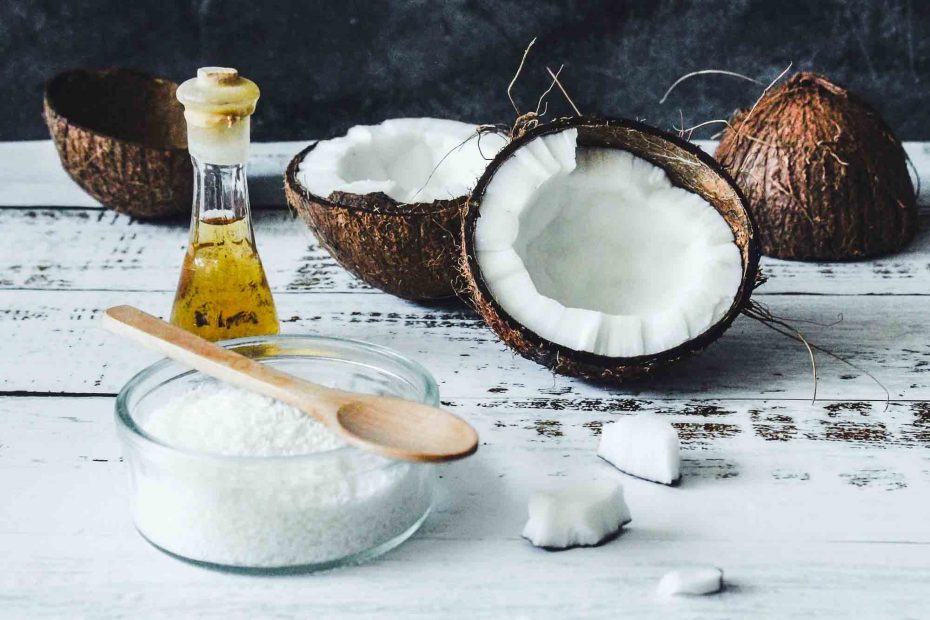 Carrier oils generally make up a large portion of beard oil, and provide a wide range of health benefits for your beard hair. There are several different types of natural plant and nut based oils that are used. The difference between an effective beard oil and a poor beard oil is in the types of carrier oils used, and the settings under which they are infused. The list below contains the more prominent carrier oils used in beard oil, and a brief description of each oils along with its benefits.

Jojoba Oil: Jojoba is not an actual oil, but more of a ‘liquid wax’. It is the oil that is closest to the oil produced by the skin, making it among the easiest to absorb. Jojoba is packed with conditioning and moisturizing properties and essential vitamins and minerals that will nourish your beard, giving it a super soft texture.

Moroccan Argan Oil: Argan oil is only found in the Argan tree in Morocco, and is referred to as ‘liquid gold’. This expensive and exotic oil is a lightweight oil that is easily absorbed by the skin, and comes with a plethora of health benefits for the hair. It moisturizes, hydrates and softens the hair, and eliminates beardruff and itchiness.

Avocado Oil: This oil is another rare lightweight, highly effective oil reputable for its conditioning and soothing properties. It also comprises vitamins A, B, D, E, as well as numerous minerals and proteins such as amino acids, copper, iron, magnesium, as well as folic acid.

Grapeseed Oil: This lightweight oil is an inexpensive oil that is commonly used as a base carrier oil in many hair growth serums, and is highly prized due to its ability to be easily absorbed by the skin and its ultra conditioning properties. It also contains a high volume of Linoleic compared to other oils, making it perfect for locking in moisture. This is very commonly used in making beard oils and balms.

Sweet Almond Oil: This nutty oil is derived by pressing almonds, each of which contains almost half its weight in oil. It is known to instantly reduce itchiness and dry skin, and contains super conditioning and moisturizing properties for strong healthy beard hair.

Macadamia Oil: This is another nutty oil derived from macadamia nuts. Other than its moisturizing properties, it is also know for reducing tangles and frizziness, leaving your beard hair stright and soft to the touch. Another benefit is that it leaves the beard with a radiant shine.

Sesame Oil: This oil is able to drastically darken the hair, and is commonly used to prevent premature greying. It also helps to increase the blood circulation to the beard, and can be used as a natural sunblock.

Coconut Oil: Although using too much of this oil in beard oil creates a heavy, greasy oil, it is know to be among the most moisturizing oils known that exist. It also shocks the hair into growth, prevents brittle hair and acts as a softener. This is also very commonly used in making beard oils and balms.

Olive Oil: This is known to be one of the heavier oils that would be greasy, but tends to have super moisturizing and conditioning properties. It also contains powerful fatty acids that cover each hair strand and protects it. It is commonly used to eliminate dandruff, hair frizz, and adds a polished shine. This is not added in a large amount in beard oil, primarily due to its thick and greasy texture.

Castor Oil: Castor oil is cold pressed from castor seeds, and contains antibacterial and antifungal properties. It is known to moisturize, soften and strengthen hair, and provides a lustrous shine. This is considered one of the heavy oils that is used in small amounts in beard oil. Castor has so many amazing benefits for beard hair, and is commonly used in the production of beard oils and balms.

Vitamin E Oil: Vitamin E is highly important when it comes to healthy hair. It comprises antioxidants which can better stimulate the blood circulation, help to reduce premature greying, and can also repair damaged hair and any split ends. Vitamin E is found in other carrier oils.

Shea Butter: Shea butter is generally a fat extracted from a tree native only to Africa. Shea is extracted from Oleic acid and stearic acid, and is among the most popular butters used in skin and hair care products, attributable to its many health benefits. It moisturizes, hydrates, nourishes and softens the beard hair. It also stimulates hair growth and strengthens it. Another benefit is that it reduces dandruff and locks in moisture. It is very popular in beard balms especially. The unrefined, pure shea butter is generally much more beneficial than the refined shea butter, since many beneficial substances are removed during refining the butter.

Cocoa Butter: This butter is extracted from the cocoa beans, and has a potent smell of cocoa. Similar to shea butter, it contains many health properties for the hair and skin, and is used as an alternative when shea butter isn”t available. However, it is used sparingly due to its potent cocoa scent, which may overpower other essential oils in the beard oil or beard balm.

Beeswax: Natural beeswax is commonly found in many hair care products, and is used to solidify other oils and lock in moisture. It is known to stimulate beard hair growth and prevent hair loss. It is an ingredient that is commonly found in beard balms and beard butters. 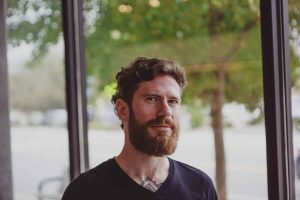 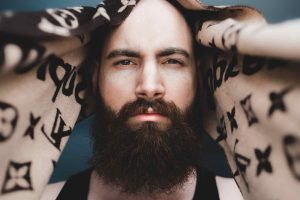 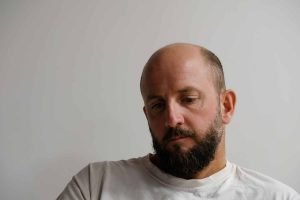